Pharmacogenomics is one of the emerging approaches to precision medicine, tailoring drug selection and dosing to the patient's genetic features. Pharmacogenomics plays an important role in identifying responders and non-responders to medications, avoiding adverse events, and optimizing drug dose.

Warfarin is a drug with narrow therapeutic index; thus, a small change in its plasma levels may result in concentration dependent adverse drug reactions or therapeutic failure. Therefore, the dose of warfarin must be tailored for each patient according to the patient’s response, measured as INR (International Normalized Ratio), and the condition being treated.

Pharmacogenomics testing of CYP2C9 or VKORC1alleles to predict warfarin responsiveness improves health outcomes. The VKORC1 and CYP2C9 genotypes are the most important known genetic determinants of warfarin dosing. Warfarin targets VKORC1, an enzyme involved in vitamin K recycling. A common variant, VKORC1, c.-1639G>A, is associated with an increased sensitivity to warfarin and lower dose requirements. The CYP2C9 enzyme metabolizes warfarin and the variants CYP2C9*2 and *3, are also associated with lower dose requirements. 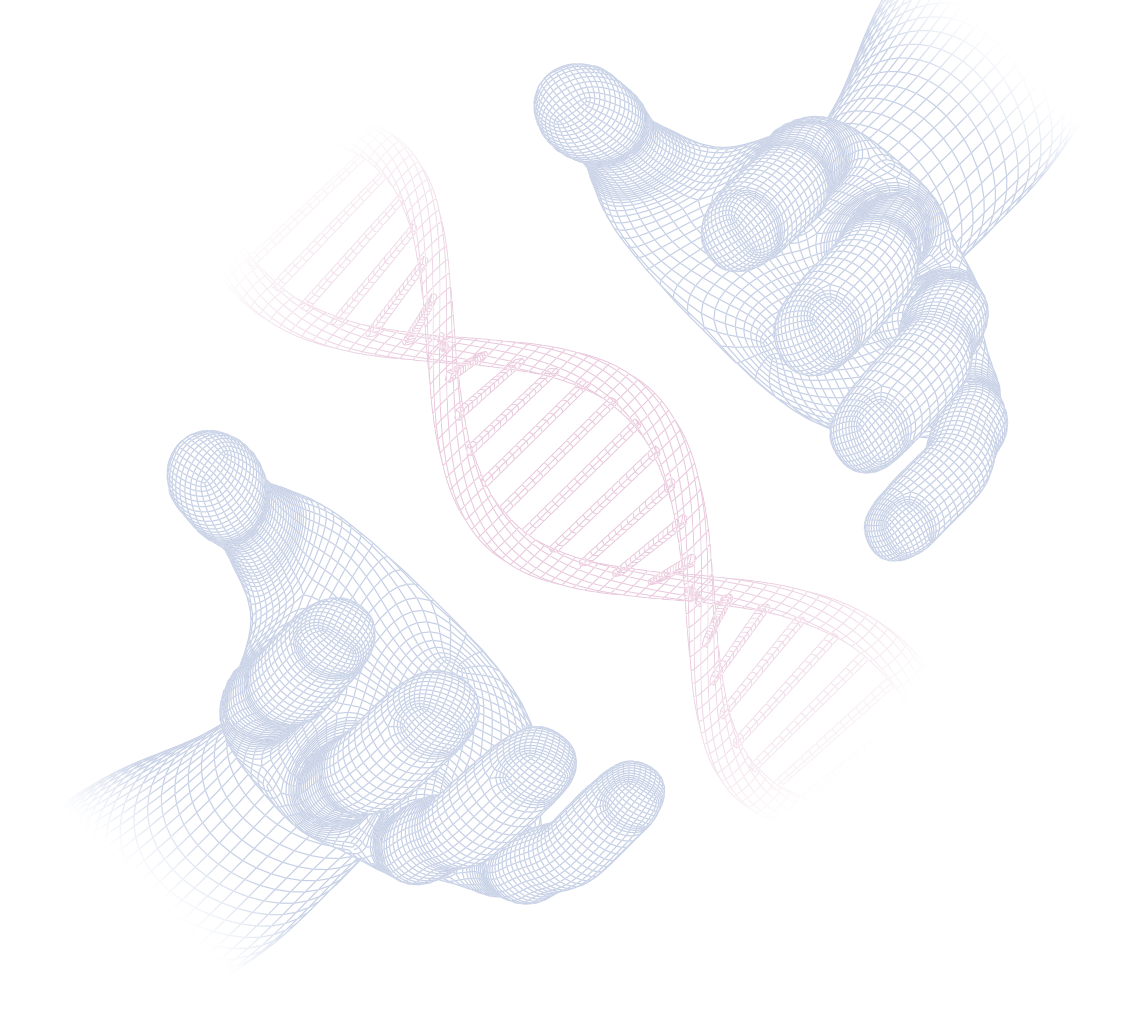